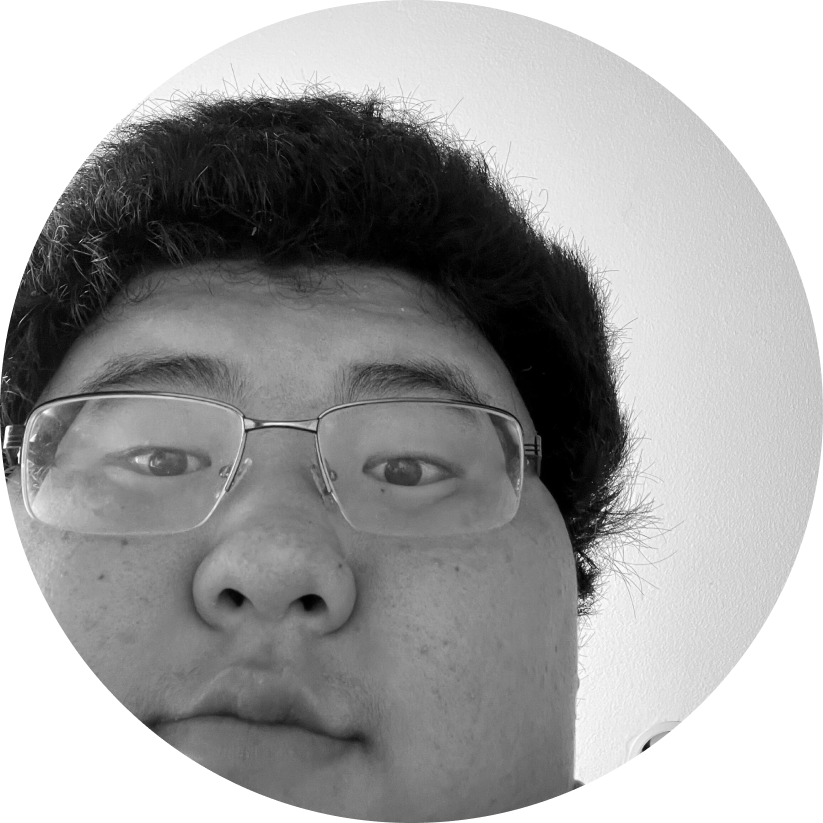 Running Multi-Tenant Grafana, Tempo, and Loki on AWS at Scale

At Stateful we utilize Grafana, Loki, and Tempo (referred to as the GLT stack) to run customer-facing analytics. As we expect thousands of customers to use it daily, we need to operate the GLT stack as a highly available multi-tenant platform. This blog will detail how we run the infrastructure for the GLT stack.

There are a couple of non-negotiable requirements when designing the infrastructure.

There are five key elements necessary: compute for running the GLT stack, shared storage for storing traces and logs, service discovery to be able to share in-memory state, traffic management of the application and request forwarding, and, finally, health monitoring to understand the health of the system.

For the compute layer, we settled on using fleets of EC2 instances running docker-compose to run the GLT stack, similar to how we showed it in the blue green blog.

The storage requirements of GLT are relatively simple. Loki and Tempo rely on block storage, so the obvious choice is S3. Grafana requires a SQL database. Because we already have RDS lying around for a separate system, we just used AWS RDS Serverless v1 for Postgres.

Utilizing EC2 IAM-based credentials with Tempo and Loki is slightly painful. The configuration for Tempo looks like this.

Credentials are provided automatically through the IAM Role the EC2 instance is executing within.

Each node running the GLT stack needs to know the IP address of each other. Usually when deploying GLT in kubernetes (their recommended official way of deployment), you would use something called headless services, in which IP address of each registered node will be simultaneously returned during a DNS query as a multi-value answer.

Sadly, AWS does not support native service discovery like Kubernetes with EC2 instances, at least not easily.

For reasons that will be discussed below, we ended up choosing AWS CloudMap, which is backed by an AWS Route53 Private Zone that is able to return multi-value answers for discovery DNS queries. We also utilize a special tag on each instance registered within CloudMap to determine the fleet of instances it's residing in, named STACK_ID.

To register instances with CloudMap, there are a couple options:

Looking at the options, registration during instance boot-up would be the best option for now. We achieve this by injecting a script into user-data that calls the registerInstance API call during user-data execution.

With this script, you need to populate a couple of variables.

Note: Injecting script in user-data would not work well if you plan to recycle instances. If that is a requirement, consider using systemd to register instances on bootup.

The most simple form of traffic management is to utilize CloudMap directly, however, we need to be able to health check backing instances to be able to self heal when necessary. CloudMap in theory supports health-checks. Unfortunately, those require underlying Route53 checks that are not available to non-public facing instances. Therefore, we need to involve a load balancer to do HTTP or TCP based health-checks, in our case, NLB.

One of the complexities with using NLB was with how NLB interacts with Security Groups.

With ALBs, you can attach security groups to the load balancers directly, allowing the principle of least privilege to make sure only specific infrastructure can access the ingress endpoints. With NLB, you can't attach security groups against it, nor can you determine the traffic source via a different security group. Because the system is being autoscaled, it also isn't practical to manually whitelist IPs. Therefore we had to allow all traffic from 10.0.0.0/16 (the entire CIDR range of the VPC) to access the EC2 instances running the GLT stack. This poses a security risk if you execute foriegn code within the same VPC. The easiest way to mitigate this has only 2 real options:

Note: AWS ALB, on paper, supports the use of gRPC based communication. However, looking at the AWS ALB gRPC support closer, it is limited to HTTP/2 with TLS as the transport layer, which Tempo does not support for gRPC transport.

Tempo and Loki do not implement a health endpoint, making it difficult to determine the entire system's health and ensure that when Loki and Tempo fail, the failure gets propagated upward toward AWS to trigger self-healing actions. Therefore, we built a small service that pulls health status from downstream systems:

In this health check routine, we attempt to access the tempo endpoint and expect a healthy response of 404; If you consider this insufficient, you can also expose the low-level docker.sock to do low-level status checking against it.