Databases are a vital part of any application, but not all engineering teams are successful with them. With so many databases to choose from, each with its own set of limitations, it can be tough to pick the right one for your projects. Some of these databases are relational or table-based, while others are NoSQL or document-based; as a result, some engineering teams use both.

But what if there were a database that combined the features of a NoSQL and a SQL database? That’s what EdgeDB can provide for your organization.

This article will provide more details on how EdgeDB works and how it compares to other popular databases such as MongoDB and PostgreSQL. 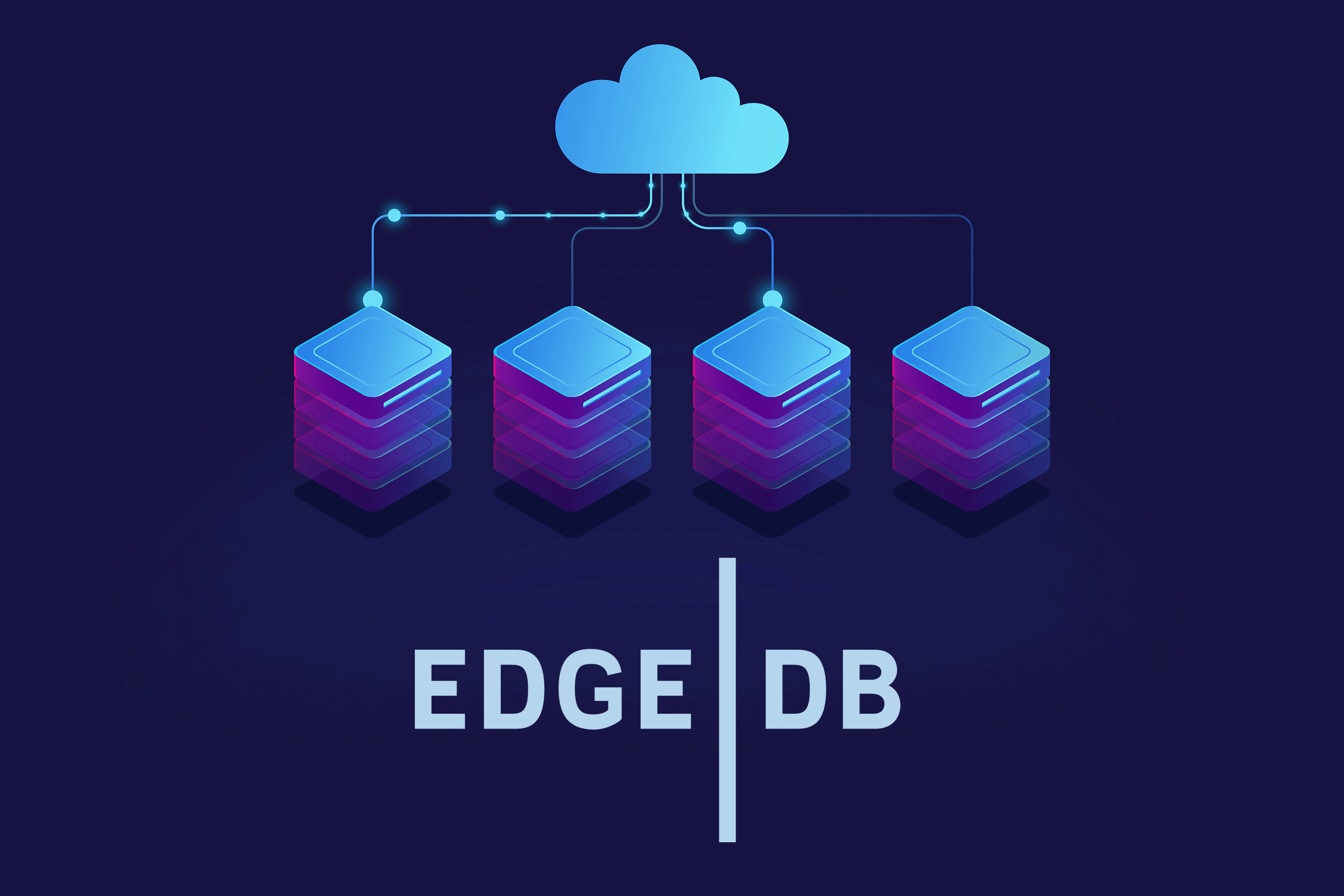 EdgeDB is an open source database created to be an ideal complement to SQL and the relational paradigm. Its goal is to address complex design issues that make existing databases difficult to use. The query engine used by EdgeDB is Postgres, and it considers schema to be an object with properties linked together by connections. EdgeDB functions similarly to a relational database with an object-oriented data model or a graph database with a strict schema. It’s also referred to as a graph-relational database.

The following are more details about the essential components and functionalities of EdgeDB, including its schema, query language, migrations, clients, and feature sets.

A database schema is the structure that describes the logical view of the entire database. It defines how an application’s data is organized and how the relationships among the data are connected. It also handles all the constraints to be applied to the database.

Other databases like MongoDB, RethinkDB, and CouchDB provide an object-oriented data model, but they offer a dynamic schema, not a strict one.

A query language (QL) is a computer programming language that utilizes queries to request and fetch data from the database. EdgeDB uses EdgeQL. Unlike with Structured Query Language (SQL), engineers can use EdgeQL to execute a deep fetching query without needing the JOIN clause.

Since the query response is already a structured object, it can easily be exported into a JSON file or communicated to a REST API endpoint.

Databases such as MongoDB also return query results as a structured object. However, most SQL databases like PostgreSQL, MySQL, and SQLite don’t return a structured object, meaning that instead of returning a nested object for a deep-fetched data request, they return the values on the same level as the parent data.

A database migration is a set of coordinated changes used to alter the structure of database objects. Whether it’s eliminating components, splitting fields, or changing types and constraints, migrations help move database schemas from one state to another.

In EdgeDB, you can track migrations and run an interactive sanity check on each migration step:

EdgeDB has a robust feature set that allows engineering teams to focus on their tasks more effectively. These features include the addition of computed properties, default values, constraints, deletion policies, and indexes to your application’s database.

The following code demonstrates how to set a default static value in EdgeDB:

And this code demonstrates how to set a default expression value in EdgeDB:

Other databases such as MongoDB and PostgreSQL allow the use of a default value when the value of an object property or column is not specified. The default value, however, cannot be an expression. It must be a constant or static value.

Constraints guarantee that rules set during data model creation are followed when data is modified in a database, such as when data is inserted, updated, or deleted. EdgeDB comes with a variety of built-in constraints. Constraints can be applied to EdgeDB object properties, object types, object links, and custom scalars.

Constraints are also available in databases such as MongoDB and PostgreSQL, and each database has its own techniques for defining constraints. Naming conventions for built-in constraint functions vary with each database.

This feature refers to the deletion rule specified in the database. EdgeDB relationships, also known as links, can each declare their own deletion policy to be triggered when the target of a link is deleted.

For example, the following code can be used to set the deferred restrict action on a link in EdgeDB:

While this is a standard feature in most, if not all databases, each database has its own method of declaring its deletion policy. You can learn more about the naming convention of your selected database by reading its documentation.

An index is a data structure used internally by a database to speed up data retrieval operations such as filtering and sorting. In EdgeDB, indexes are specified within object type declarations and refer to a specific object property; as a result, any query referencing that object property in a filter or order by clause will be processed faster than usual.

The following code demonstrates how to set an index in a EdgeDB object property:

Indexes are a common feature in most, if not all databases, and each database has its own technique for declaring an index. Indexes increase disk and memory use in all databases, though, so establishing too many indexes may be detrimental. Try to only index object properties or columns that you frequently filter or order by.

EdgeDB clients are libraries written in a specific programming language that allow engineering teams to connect to EdgeDB and run queries from within that language. EdgeDB’s most stable version, 1.0, offers official libraries in three programming languages/frameworks: TypeScript and JavaScript, Python, and Golang. EdgeDB also has an official driver for Deno.

This library comprises two components: the driver and the query builder. You can read more about the EdgeDB TypeScript or JavaScript library and how its components work in the official documentation.

The official EdgeDB Python library may be installed using $ pip install edgedb, and it supports both blocking and async IO implementations. The documentation has more information on how the official library works in Python.

The official Go EdgeDB driver is the edgedb package, which may be initialized by adding the lines of code below to the top of the script under the package main line:

Alternatively, you can use a DSN to connect to EdgeDB:

Or an option field:

Read the official documentation for more on connecting and using all of EdgeDB’s functionalities in Golang.

The official EdgeDB driver for Deno is edgedb-deno, which can be initialized by importing the following line of code:

EdgeDB, which is still in its early stages, offers a variety of solid capabilities in service of its ambitious objective: to reimagine relational databases with a focus on developer experience.

The release of EdgeDB version 1.0 in February 2022 included an integrated access control system and a query language, EdgeQL, that’s designed to be much quicker than conventional SQL. It’s possible that in the coming years, EdgeDB will support most if not all programming languages, provide a database visualization UI, and establish an open standard for running binary programs in web browsers.