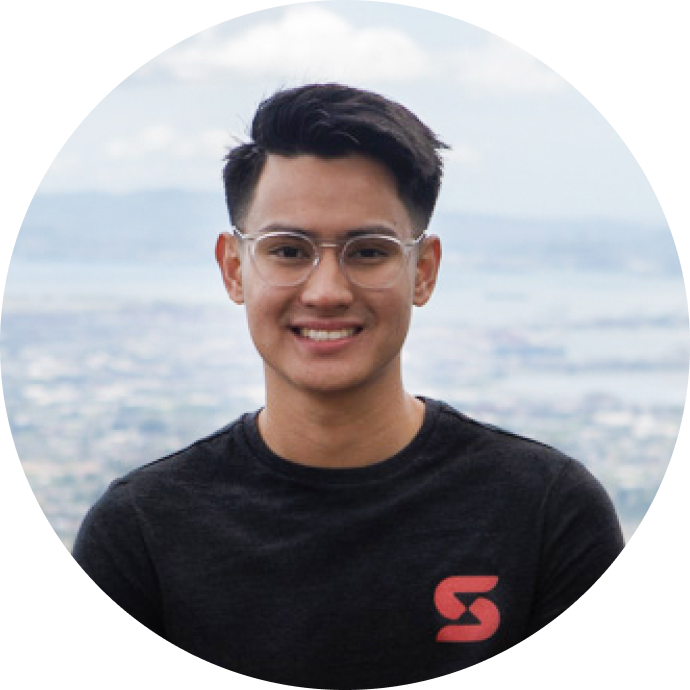 Which VS Code Extensions are the most useful and perhaps entertaining?

In this developer happiness hour talk, the Stateful team discusses their personal favorite and most entertaining VS Code extensions. As you may already know, VS Code is our dev’s IDE/ Code Editor of choice here at Stateful. We want to explore some of the extensions we found helpful in our day-to-day work and some we think are fun / entertaining. 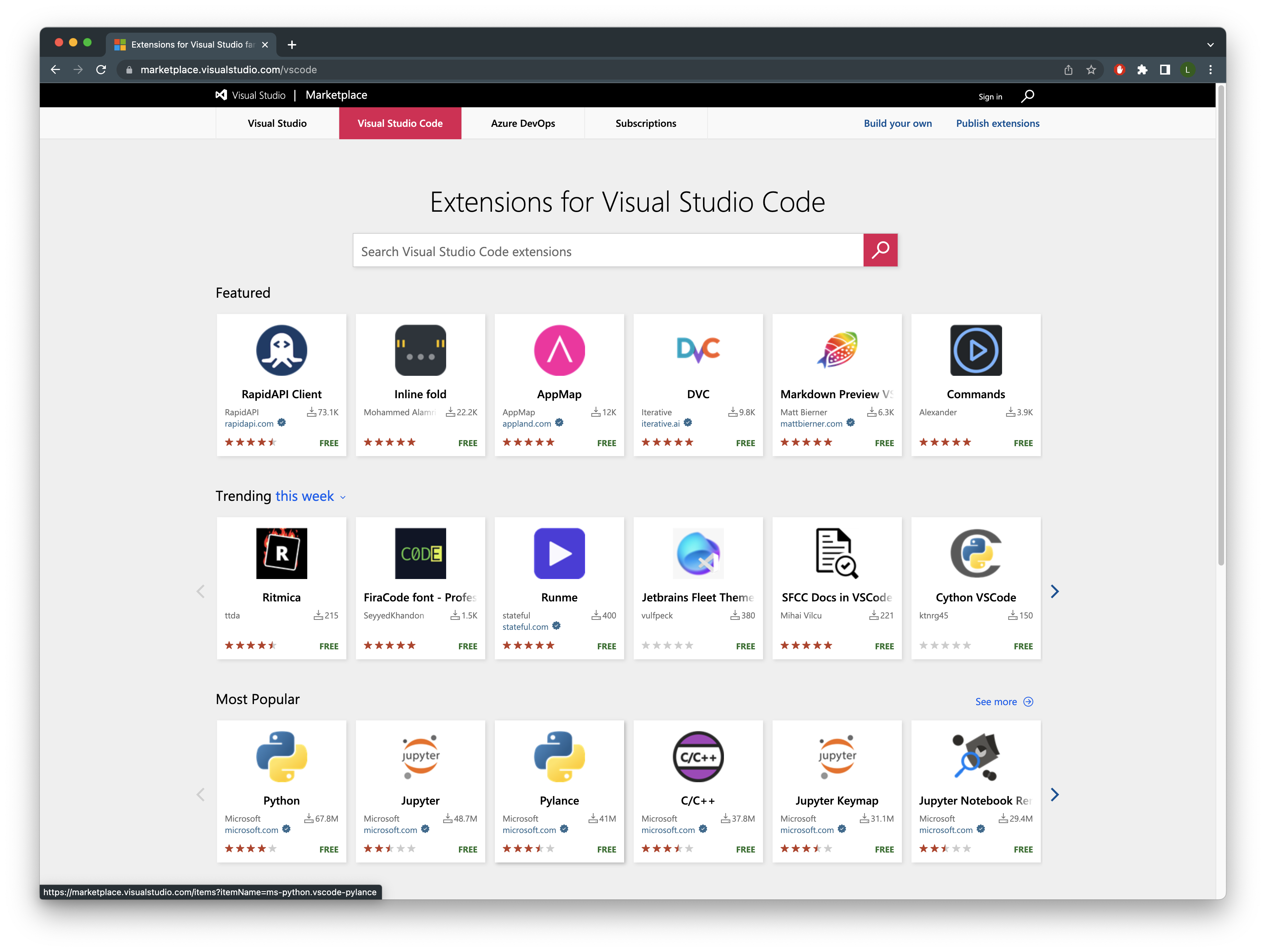 or search runme in the VS Code extension panel

What is VS Code

VS Code is a “streamlined code editor with support for development operations like debugging, task running, and version control.” While VS Code may not be considered an IDE, the extension ecosystem has done a great job bridging the gap between “quick code-build-debug cycles” (traditionally done in code editors) to more complex workflows(usually done with an IDE).”

The teams experiences with VS Code

Christian has been using VS Code for some time but has mixed feelings about how VS Code is not open-sourced and ponders how Microsoft can use the metadata acquired by using VS Code.

Adam mentions his university experience at Washington State University (Washington being the home of Microsoft), where most of the computer setups were all Microsoft products, and seeing a code editor with running VS would turn him off. However, now that the ecosystem of Visual Studio and Visual Studio Code has been battle tested and matured, Adam is pleasantly surprised at how it has come together.

Lorenze admits that VS Code is his first code editor and the only code editor he truly ever used. Coming from a self-taught background, Lorenze mentions that most online sources, whether it be tutorials, “tech influencers/ YouTubers,” and even blogs, highly recommended VS Code, making him stick to VS Code as his code editor / IDE of choice.

Sebastian doesn’t know another IDE/ Code editor he would recommend outside of VS Code.

Which are our favorite marquee widgets?

Sebastian uses the weather widget frequently and vscode-spotify widget. Help us get vscode-spotify to the Marquee dashboard. Here is the active pull request to the repo.

Lorenze also favorites VS Code Spotify widget but his close second is the projects widget.

Christian uses the snippets on a daily basis and helps him with repetitive code that is usually copied and pasted.

Adam likes the infotainment of the Github trends widget as well as the notes widget.

We recently just launched vscode-runme that transparently opens markdown files (i.e. README.md) as runnable VS Code notebooks (with the click of a play button). BTW, vscode-runme is also open sourced.

The team discuss their favorite parts of runme:

Christian likes how runme can be used in other parts of the engineering workflow through VS Code. Having to rely on the terminal is how we set up our applications traditionally (typing npm run dev). But depending on the terminal is sometimes cumbersome. Runme simplifies that process. Christian looks forward to seeing how much more runme can streamline the development process. Christian concludes that having a workflow run with an interactive UI is a trend many developers are open to adopting.

Lorenze loves the click-and-play feature of runme. Going to a new project with documentation on getting set up with your local environment and fetching environment variables with a click of a button makes you reach a productive state faster than scarily copying and pasting commands to your terminal.

Adam mentions the simplicity of not having to copy and paste any more. He also notes that good documentation is essential and that having a menu of commands that are important to your repo/project that can be accessed with a play button is cool.

Sebastian addressed that there is a convenience factor that vscode-runme offers. He’s looking forward to iterating runme to address the development community needs.

Zero-changes required to turn your README.md into a runnable notebook

or search runme in the VS Code extension panel

When building VS Code extensions we really need to be cautious of the changes introduced by VS Code. Some tips: